We're at the sixth day of the CCSF! Yesterday I described proboards and the need for more forums in our community, but there is an alternative to proboards. Zetaboards also provides a free forum service, however I am veering more towards Proboards due to its secure connections. Nevertheless, Zetaboards remains an option for users who wish to start their own forum without worrying about hosting costs. I have seen a few forums which have used it without too much trouble however.

Today we have a background from Pilla, the Orange Ark! 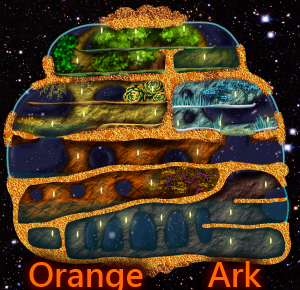 "This is a background which may be converted into a metaroom by everyone. The .xcf GIMP file is included if you would like to change anything. Feel free to edit this background however you want.
The elevators and the teleporters are images I borrowed from Caos of the Creatures Realm - https://caosofthecreaturesrealm.wordpress.com/ These are sprites made by Mea, and they can be used for anything Creatures related. If you need more sprites, feel free to browse around on that blog. Please enjoy!"

We also have an agent from Linda and Zzzzoot, the Bendy Plant!

"From the mysterious world of Leyhorn. The seasons there are extreme and these plants have had to adapt.
Manually injected seeds are inedible and invisible to creatures.
Images by Linda.Code by Zzzzoot."

Today we also have an agent which has been in the works for a while by Kittytikara, the Hoverdoc Lite!

Finally for today we have even more sprites by Mea. Upright-Burro-Tail Marble Seeds!

"The seeds might make good toys for creatures to play "

Oh and one more thing! I've received word that Amaikokonut is doing daily posts on her blog Naturing :: Nurturing for this CCSF, so be sure to check it out if you haven't already!

All submissions can be downloaded on their respective pages. Click on either the picture or the name of the submission to visit its page. 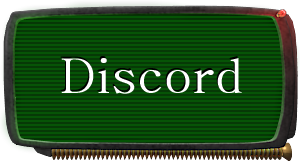 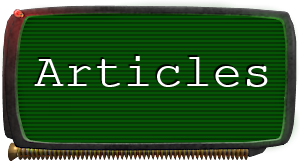 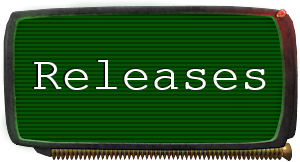